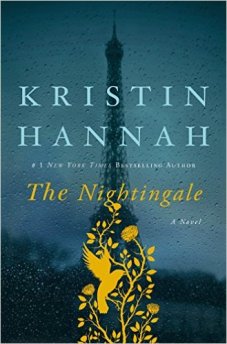 This book put me right back in occupied France during WWII. I told myself I wouldn’t go back there after reading Sarah’s Key, All the Light We Cannot See, and In Enemy Hands. And yet here I am. Again.

This was my parents’ war. Is that the draw? I knew their stories of lost loved ones and rationing. A recipe for butterless, sugarless, eggless cake. No silk stockings. Hemlines raised to use less fabric. My mom worked as a Rosie the Riveter. My dad joined the Amphibians and served in the South Pacific. But still, the war wasn’t here at home. Enemy soldiers weren’t living in our homes. History classes, television documentaries, and movies provided the rest of my knowledge. For the most part, it was the leaders’ stories I learned.  And mostly it was the story of men.

What all the novels here do is tell the very personal stories of the women forced to cope with the circumstances and deprivations over which they had little control. Their very survival was an act of courage and determination.

In Kristin Hannah’s The Nightingale are two estranged sisters, one of whom has survived to old age. She is telling the story for the first time. It is particularly a story of how two very different young women coped with the brutal Nazi occupation of their small village in France. There were few men left, because they’d all gone off to fight. When France surrendered (or reached an “agreement” with Germany) they were imprisoned elsewhere. One sister’s day-to-day interactions with Nazi officers forcefully billeted in her home are intimately and vividly contrasted with the other sister’s choice to join the resistance, leading downed pilots over the Pyrenees to safety.

“Men tell stories,” I say. It is the truest, simplest answer to his question. “Women get on with it. For us it was a shadow war. There were no parades for us when it was over, no medals or mentions in history books. We did what we had to during the war, and when it was over, we picked up the pieces and started our lives over.”

Secrets and intrigue abound here as Hannah tells of the heroic and many times ignored or misinterpreted efforts of women to provide for and protect their loved ones, not to mention to fight against their own Vichy government and Germany. Recommend. 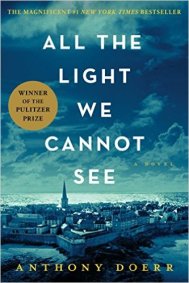 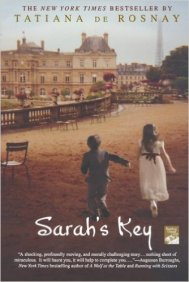 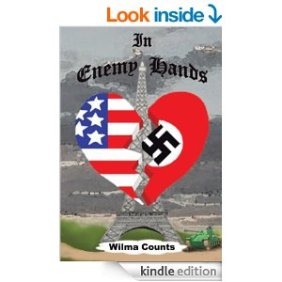