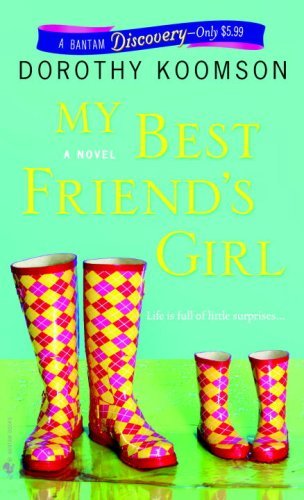 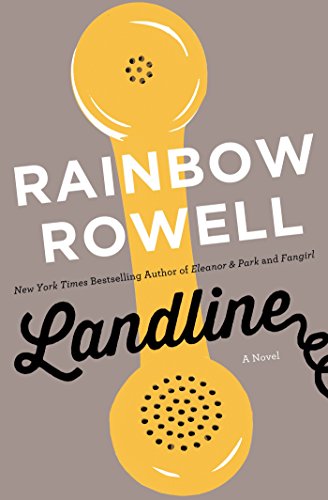 Both these books feature young women, both focused on their successful careers, but with personal lives that are a bit of a mess. One is unmarried and the other married with two little girls. Both books demonstrate the power of even lighter fiction to show us what is true about love, sacrifice, friendship, trust, jealousy, and regret. You know, the big stuff.  And both allow characters to hear loved one’s voices from the past.

In My Best Friend’s Girl, BFFs Kamryn and Adele become understandably and bitterly estranged when Kamryn discovers that Adele’s daughter Tegan, was fathered by Kamryn’s fiancé. After years of silence between them, Adele dies but not before exacting a promise from Kamryn that she will care for and adopt now five-year-old Tegan. Kamryn’s life and priorities are turned upside down when motherhood is thrust upon her, a role she never aspired to. That role is made even more difficult by grief. Letters from Adele add a poignant touch to this angst-y but heartwarming story.

To her ex, Kamryn says:

“You’re the only person on earth I’d wanted to have a child with, and you did it with someone else. Someone I loved. That’s why I had to leave. I couldn’t stay when you’d made a baby, a new life, with someone else.”

In Landline, the voice from the past arrives via an old yellow trimline phone found in the childhood bedroom of Georgie, a television comedy writer in Los Angeles and married mother of two. Because of a “once in a lifetime opportunity” to finally get the show she and her writing partner (and too-handsome best friend, Seth) have dreamed about since college, she stays behind when her husband Neal and girls go to Omaha for Christmas. Georgie’s mother believes that Neal has left Georgie, which begins a cycle of self-doubt. Had she been a neglectful wife and mother? Had Neal really left her? With her cellphone dead, she calls Neal on the landline and the Neal who picks up is the Neal she fell in love with fifteen years ago. Before marriage, before children. She’s careful not to break the spell throughout a week as she and Neal talk every night on that old yellow phone. This Neal still loves her.

“Georgie,” he said. “I love you. I love you more than I hate everything else. We’ll make our own enough–will you marry me?”

“Somebody had given Georgie a magic phone, and all she’d wanted to do with it was stay up late talking to her old boyfriend.”

These two books appealed to me because I wanted to explore the concept of friendship in Women’s Fiction. How friends support each other and how far they’ll go to fulfill a promise or commitment is compelling, but so is the push and pull between those friendships and all our important relationships–marriage, parenthood, even work. The novel I’m working on focuses on some of those elements and I wanted to see how these authors handled them. I was not disappointed.

2 thoughts on “Some lighter reading, now and then…”