I remember how we as Americans came together in our grief and our resolve. This event united us, unlike the current battle which has divided families, neighbors, and coworkers. Today, I struggle to remain hopeful that we will find our way back together. 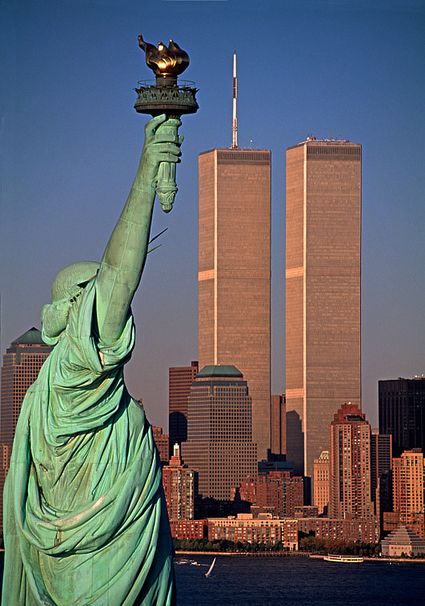 My Own Battlefields in This New War

“It’s awful here. BUT I’M ALIVE,” our older daughter finally wrote in response to one of my frantic emails. She had moved to New York City just six days before the attack. Phone calls, even cell-phones were useless as all the other worried mothers around the world tried to get through. The entire morning I anxiously imagined her protected in large God-like hands. All the while, she slumbered in the arms of Morpheus, asleep 150 blocks away from the World Trade Center.

Maybe I had neglected that piece of her training: In case of national disaster, call your mother. But what precedent did I have? Who could have imagined this?

And a week later, as I listened to President Bush tell us about this new kind of war, to be fought on different…

One thought on “Remembering the day the world changed”